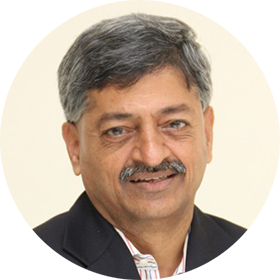 He is one of the most established names in the publishing industry today. With over four decades of experience in the publishing business, Seshadri was associated with Oxford University Press (OUP) for over 25 years until 1997. He played a vital role in Lonely Planet’s entry into the Indian market with the launch of its series of Travel Guides in 2012. His current role is to create a sustained and successful presence for Lonely Planet in India.